Context. CoRoT is a pioneering space mission whose primary goals are stellar seismology and extrasolar planets search. Its surveys of large stellar fields generate numerous planetary candidates whose lightcurves have transit-like features. An extensive analytical and observational follow-up effort is undertaken to classify these candidates.
Aims: We present the list of planetary transit candidates from the CoRoT LRa01 star field in the Monoceros constellation toward the Galactic anti-center direction. The CoRoT observations of LRa01 lasted from 24 October 2007 to 3 March 2008.
Methods: We acquired and analyzed 7470 chromatic and 3938 monochromatic lightcurves. Instrumental noise and stellar variability were treated with several filtering tools by different teams from the CoRoT community. Different transit search algorithms were applied to the lightcurves.
Results: Fifty-one stars were classified as planetary transit candidates in LRa01. Thirty-seven (i.e., 73% of all candidates) are "good" planetary candidates based on photometric analysis only. Thirty-two (i.e., 87% of the "good" candidates) have been followed-up. At the time of writing twenty-two cases were solved and five planets were discovered: three transiting hot-Jupiters (CoRoT-5b, CoRoT-12b, and CoRoT-21b), the first terrestrial transiting planet (CoRoT-7b), and another planet in the same system (CoRoT-7c, detected by radial velocity survey only). Evidence of another non-transiting planet in the CoRoT-7 system, namely CoRoT-7d, was recently found as well.

The CoRoT space mission, launched on December 27, 2006, has been developed and is operated by CNES, with contributions of Austria, Belgium, Brazil, ESA (RSSD and Science Program), Germany and Spain. 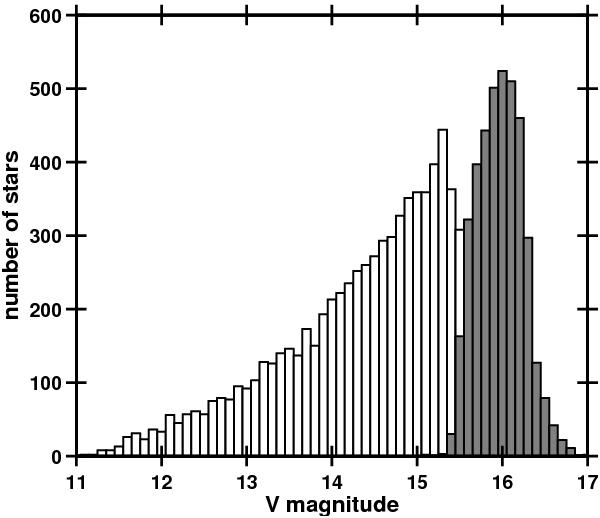