From time series CCD observations of a fixed and large star field that contained the binary trans-Neptunian object (90482) Orcus (formerly 2004 DW), taken during a period of 33 days, we have been able to derive high-precision relative astrometry and photometry of the Orcus system with respect to background stars. The right ascension residuals of an orbital fit to the astrometric data revealed a periodicity of 9.7 ± 0.3 days, which is what one would expect to be induced by the known Orcus companion (Vanth). The residuals are also correlated with the theoretical positions of the satellite with regard to the primary. We therefore have revealed the presence of Orcus' satellite in our astrometric measurements, although the residuals in declination did not show the expected variations. The oscillation in the residuals is caused by the photocenter motion of the combined Orcus plus satellite system around the barycenter along an orbital revolution of the satellite. The photocenter motion is much larger than the motion of Orcus around the barycenter, and we show here that detecting some binaries through a carefully devised astrometric technique might be feasible with telescopes of moderate size. We discuss the prospects for using the technique to find new binary trans-Neptunian objects (TNOs) and to study already known binary systems with uncertain orbital periods. We also analyzed the system's mid-term photometry in order to determine whether the rotation could be tidally locked to the satellite's orbital period. We found that a photometric variability of 9.7 ± 0.3 days is clear in our data, and is nearly coincident with the orbital period of the satellite. We believe this variability might be induced by the satellite's rotation. In our photometry there is also a slight hint for an additional very small variability in the 10 h range that was already reported in the literature. This short-term variability would indicate that the primary is not tidally locked and therefore the system would not have reached a double synchronous state. Implications for the basic physical properties of the primary and its satellite are discussed. From angular momentum considerations we suspect that the Orcus satellite might have formed from a rotational fission. This requires that the mass of the satellite would be around 0.09 times that of the primary, close to the value that one derives by using an albedo of 0.12 for the satellite and assuming equal densities for both the primary and secondary.

Figure 1 and Tables 1, 2 are only available in electronic form at http://www.aanda.org 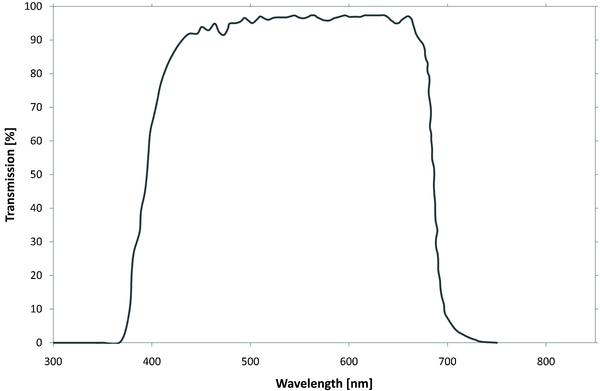