This paper presents U Sco nebular spectra collected in the period March-May 2010 after the binary outburst on Jan. 28, 2010. The spectra display strong [Nev] and [Neiii] lines that can be used to compute the relative abundance of [Ne/O]. The value obtained ([Ne/O] = 1.69) is higher than the typical [Ne/O] abundance found in classical novae from CO progenitors and suggests that U Sco has a ONeMg white-dwarf progenitor. It follows that U Sco will not explode as a SN Ia but rather collapse to become a neutron star or a millisecond pulsar.

Based on observations carried out at the ESO's VLT+X-Shooter under program 284.D-5041. 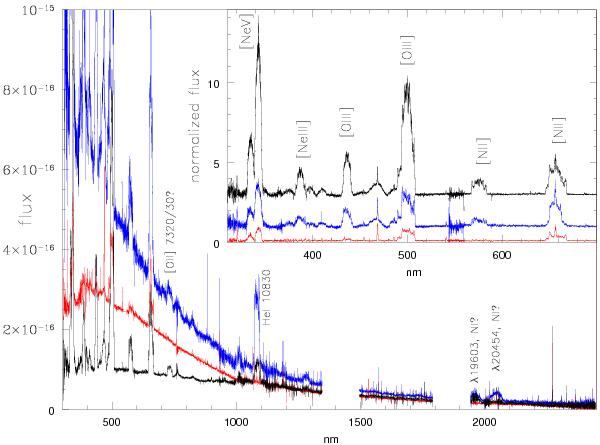