Many of the high mass X-ray binaries (HMXRBs) discovered in recent years in our Galaxy are characterized by a high absorption, most likely intrinsic to the system, that can impede their detection at the softest X-ray energies. Exploiting the good coverage obtained with sensitive XMM-Newton observations, we have undertaken a search for highly absorbed X-ray sources in the Small Magellanic Cloud (SMC), which is known to contain a large number of HMXRBs. After a systematic analysis of 62 XMM-Newton SMC observations, we obtained a sample of 30 sources with evidence of an equivalent hydrogen column density larger than 3 × 1023 cm-2. Five of these sources are clearly identified as HMXRBs, four being previously known (including three X-ray pulsars) and one, XMMU J005605.8-720012, being reported here for the first time. For the latter, we present optical spectroscopy confirming the association with a Be star in the SMC. The other sources in our sample have optical counterparts fainter than magnitude ~16 in the V band, and many have possible NIR counterparts consistent with highly reddened early-type stars in the SMC. While their number is broadly consistent with the expected population of background highly absorbed active galactic nuclei, a few of them could be HMXRBs in which an early-type companion is severely reddened by local material. 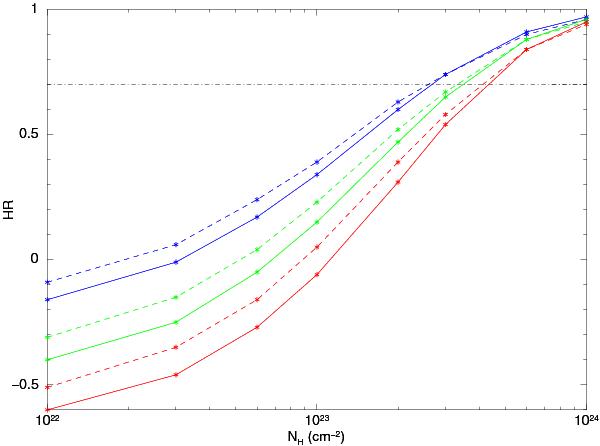