Studies indicate that fast novae are primarily located within the plane of the Milky Way and slow novae are found within its bulge. Because of high interstellar extinction along the line of sight many novae lying close to the plane are missed and only the brightest seen. One nova lying very close to the Galactic plane is V1721 Aquilae, which was discovered in outburst on 2008 September 22.5 UT. Examination of spectra obtained 2.69 days after outburst revealed very high expansion velocities (FWHM of the Hα emission ≈6450 km s-1). In this paper we have used available pre- and post-outburst photometry and post-outburst spectroscopy to conclude that the object is a very fast, luminous, and highly extinguished (AV = 11.6 ± 0.2) nova system with an average ejection velocity of ≈ 3400 km s-1. Pre-outburst near-IR colours from the 2MASS point source catalogue indicate that at quiescence the object is similar to many quiescent classical novae and appears to have a main sequence/sub-giant secondary rather than a giant counterpart. Based on the speed of decline of the nova and its emission line profiles we hypothesise that the axis ratio of the nova ejecta is ~1.4 and that its inclination is such that the central binary accretion disc is face-on to the observer. As such, the accretion disc's blue contribution to the system's near-IR quiescent colours may be significant. Simple models of the nova ejecta have been constructed using the morphological modelling code XS5, and the results support the above hypothesis. Precise spectral classification of this object has been exceptionally difficult owing to low signal-to-noise levels and high extinction, which has eliminated all evidence of any He/N or Fe II emission within the spectra. We suggest two possibilities for the nature of V1721 Aql: that it is a U Sco type RN with a sub-giant secondary or, less likely, that it is a highly energetic bright and fast classical nova with a main sequence secondary. Future monitoring of the object for possible RN episodes may be worthwhile, as would archival searches for previous outbursts. 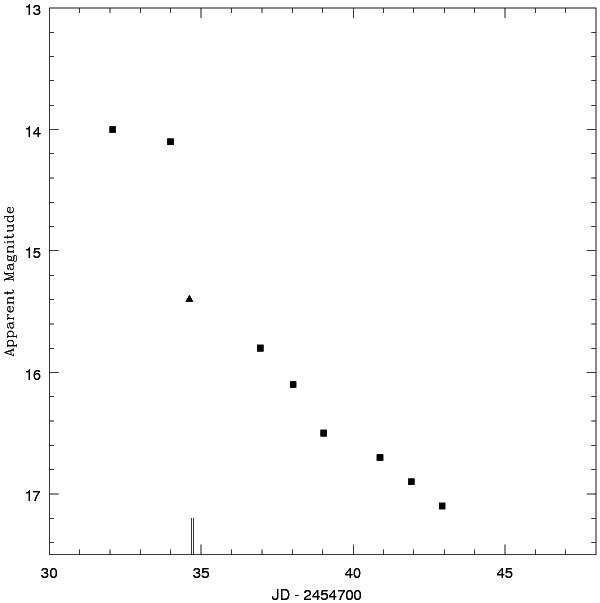