Context. Cosmic rays are present in almost all phases of the ISM. Polycyclic aromatic hydrocarbons (PAHs) and cosmic rays represent an abundant and ubiquitous component of the interstellar medium. However, the interaction between them has never before been fully investigated.
Aims: To study the effects of cosmic ray ion (H, He, CNO and Fe-Co-Ni) and electron bombardment of PAHs in galactic and extragalactic environments.
Methods: We calculate the nuclear and electronic interactions for collisions between PAHs and cosmic ray ions and electrons with energies between 5 MeV/nucleon and 10 GeV, above the threshold for carbon atom loss, in normal galaxies, starburst galaxies and cooling flow galaxy clusters.
Results: The timescale for PAH destruction by cosmic ray ions depends on the electronic excitation energy E0 and on the amount of energy available for dissociation. Small PAHs are destroyed faster, with He and the CNO group being the more effective projectiles. For electron collisions, the lifetime is independent of the PAH size and varies with the threshold energy T0.
Conclusions: Cosmic rays process the PAHs in diffuse clouds, where the destruction due to interstellar shocks is less efficient. In the hot gas filling galactic halos, outflows of starburst galaxies and intra-cluster medium, PAH destruction is dominated by collisions with thermal ions and electrons, but this mechanism is ineffective if the molecules are in denser cloudlets and isolated from the hot gas. Cosmic rays can access the denser clouds and together with X-rays will set the lifetime of those protected PAHs. This limits the use of PAHs as a "dye" for tracing the presence of cold entrained material. 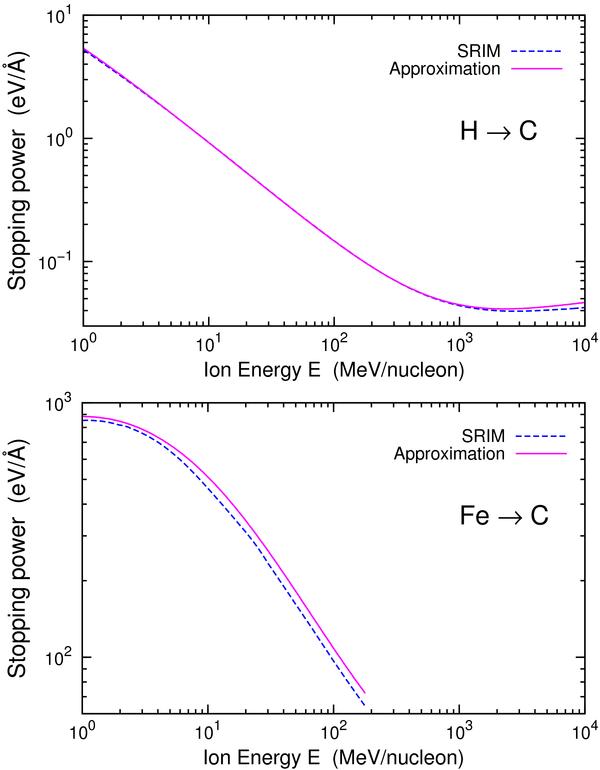