The present naming convention for extrasolar planets used by the vast majority of researchers in the field is based upon an interpretation of the provisional I.A.U. standard for multiple star systems. With the existence of hundreds of exoplanets around single stars named by this convention and a handful of exoplanets around binary stars -- circumbinary planets -- it has become necessary to find a uniform and useful naming convention for the latter which is maximally compatible with the single host-star convention and which captures as much of the dynamical information about the planet as possible. We propose a simple and generic naming convention for all exoplanets which follows the provisional I.A.U. standard but more clearly indicates their dynamical status. The proposed convention is compatible with present usage and easily extendible to exoplanets around stars in systems of arbitrary multiplicity. We invite comments and discussion on the proposed convention, in the hope of a timely adoption by the I.A.U. Commissions 5, 8+24, 26, 42, 45 and 53. 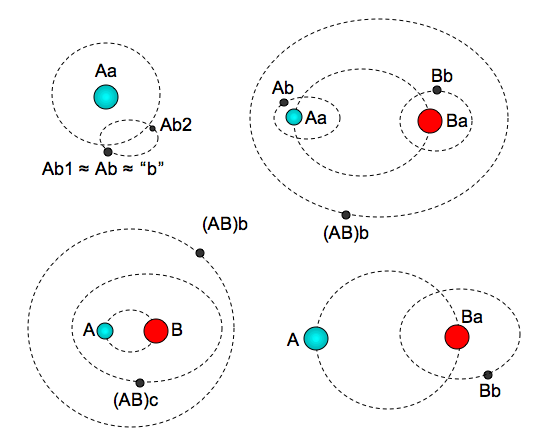