Density-Wave Induced Morphological Transformation of Galaxies along the Hubble Sequence

In the past two decades, secular evolution has emerged as an important new paradigm for the formation and evolution of the Hubble sequence of galaxies. A new dynamical mechanism was identified through which density waves in galaxies, in the forms of nonlinear and global spiral and bar modes, induce important collective dissipation effects previously unknown in traditional studies. These effects lead to the evolution of the basic state of the galactic disk, consistent with the gradual transformation of a typical galaxy's morphological type from a late to an early Hubble type. In this paper, we review the theoretical framework and highlight our recent result which showed that there are significant qualitative and quantitative differences between the secular evolution rates predicted by the new theory compared with those predicted by the classical approach of Lynden-Bell and Kalnajs. These differences are the outward manifestation of the dominant role played by collisionless shocks in disk galaxies hosting quasi-stationary, extremely non-linear density-wave modes. 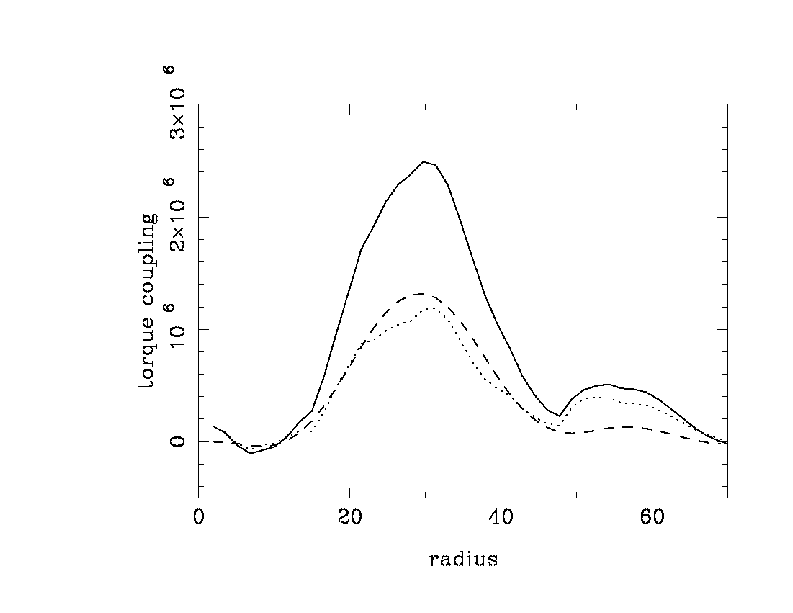