Highlights and Conclusions of the Chalonge 14th Paris Cosmology Colloquium 2010: `The Standard Model of the Universe: Theory and Observations' 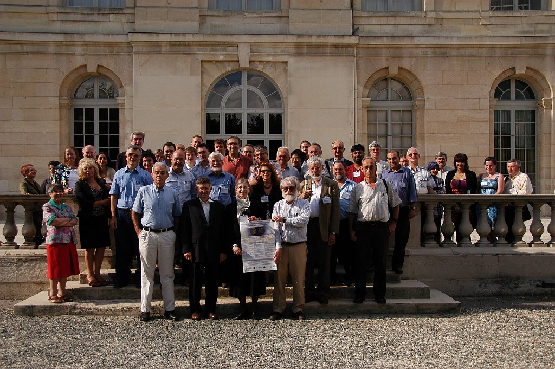