We report on an on-going test campaign of more than 5000 Schottky CdTe detectors (4x4x1 mm^3), over a sample of twelve thousands, provided by Acrorad Co., Ltd (Japan). 6400 of these detectors will be used to build the detection plane of the ECLAIRs camera on the Chinese-French gamma-ray burst mission SVOM. These tests are mandatory to fulfill the prime requirement of ECLAIRs to detect gamma-ray burst photons down to 4 keV. The detectors will be operated at -20C under a reverse bias of 600 V. We found that 78% of the detectors already tested could be considered for the flight model. We measured a mean energy resolution of 1.8 keV at 59.6 keV. We investigated the polarization effect first at room temperature and low bias voltage for faster analysis. We found that the spectroscopic degradation in quantum efficiency, gain and energy resolution, starts as soon as the bias is turned on: first slowly and then dramatically after a time t_p which depends on the temperature and the voltage value. Preliminary tests under in-flight conditions (-20C, -600 V) showed that the detectors should remain stable over a timescale larger than a day. We also measured the mean activation energy of 170 Schottky CdTe detectors. We found evidence for two distinct populations of detectors: the main one centered at 0.64 eV, interpreted as due to cadmium vacancies in the crystal, and the second population centered at 0.54 eV, correlated with a lower apparent resistivity (abridged). 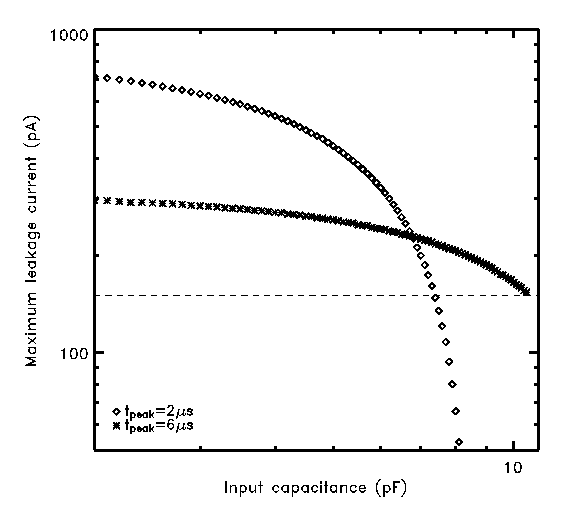