Microlensing is generally studied in the geometric optics limit. However, diffraction may be important when nearby substellar objects lens occult distant stars. In particular the effects of diffraction become more important as the wavelength of the observation increases. Typically if the wavelength of the observation is comparable to the Schwarzschild radius of lensing object, diffraction leaves an observable imprint on the lensing signature. The commissioning of the Square Kilometre Array (SKA) over the next decade begs the question of whether it will become possible to follow up lensing events with radio observations because the SKA may have sufficient sensitivity to detect the typical sources, giant stars in the bulge. The detection of diffractive lensing in a lensing event would place unique constraints on the mass of the lens and its distance. In particular it would distinguish rapidly moving stellar mass lenses (e.g. neutron stars) from slowly moving substellar objects such freely floating planets. An analysis of the sensitivity of the SKA along with new simple closed-form estimates of the expected signal applied to local exemplars for stellar radio emission reveals that this effect can nearly be detected with the SKA. If the radio emission from bulge giants is stronger than expected, the SKA could detect the diffractive microlensing signature from Earth-like interstellar planets in the solar neighborhood. 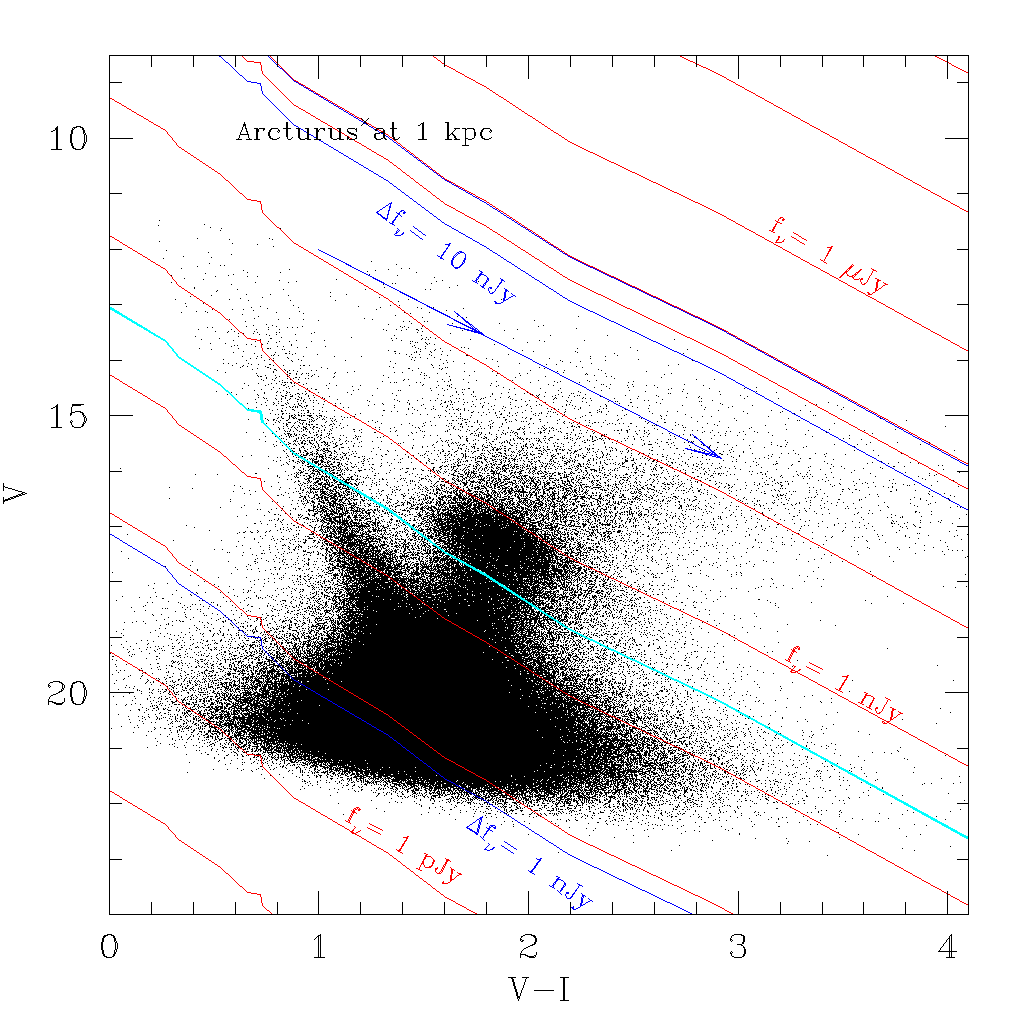